Let us all acknowledge this evening, at what is a celebratory event, the importance of our music and our musicians especially during this most difficult time.

May I send my congratulations to all those who have been nominated for an award at this year’s RTÉ Radio 1 Folk Awards. Traosláim libh.

Over the past two years, the Folk Awards have taken place in Dublin’s Vicar Street, and what wonderful celebratory occasions they were, showcasing the cream of Irish contemporary folk music. I wish to thank, if I may, Nuala O’Connor and the Folk Awards Steering Committee, as well as the panel of 40 judges for undertaking the difficult task of choosing the winners for this year’s awards.

I am delighted that the Folk Awards are going ahead this year. Yes, they are taking place in RTÉ studios, even if it is without a live audience. In light of our present circumstances as we continue to grapple with the consequences of the COVID-19 pandemic, the organisers deserve our special thanks.

May I welcome all those music-lovers listening to tonight’s show. Let us all acknowledge this evening, at what is a celebratory event, the importance of our music and our musicians especially during this most difficult time. The talent of the musicians nominated across the six award categories – best folk instrumentalist, best folk singer, best folk album, best folk group, best original track and best traditional track – are proof, if proof were needed, of the health and diversity of the Irish folk scene.

This year, Steve Cooney has been named as the recipient of the 2020 Lifetime Achievement Award. Comhghairdeas le Steve.

This Lifetime Achievement Award is an acknowledgment of Steve’s profound and enduring commitment to his art and the glories that he has produced for all our souls’ enrichment. Steve’s is a towering musical intelligence of which we are the beneficiaries and to which we owe a great debt.

“Doing stuff both inside and outside the tradition”, he is reported as saying, and so he has practiced. His commitment to all having access to music and music-making is an enduring contribution, as is his work on the harping manuscripts. Traoslaím leis as Ceol Ársa Cláirsí.

It is a matter of great fortune for this country and its traditional music that Steve was directed here from his birthplace in Australia by two powerful ancestral forces acting on his psyche. Having moved to Ireland in the early 1980s, he has since played, notably the guitar, on over 60 albums with Irish artists, such as Altan, The Chieftains, Clannad, Iarla Ó Lionáird and Andy Irvine, as well as composing his own material, and producing and arranging the work of many other traditional musicians. He and Iarla Ó Lionáird performed at the first lunch Sabina and I had in 2011 on the day of my inauguration, here in Áras an Uachtaráin, and again when we celebrated Glaoch at the Áras.

So, tonight, let us all celebrate Steve’s Lifetime Award. Let us celebrate, too, the soon-to-be-revealed winners of all six award categories, as well as the Hall of Fame winner, and all those nominated, many of whose music we will hear performed shortly. And let us all rejoice in the deep and rich creative well that is Irish folk music. 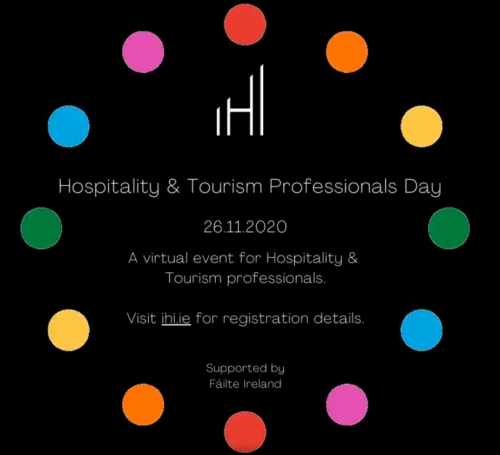 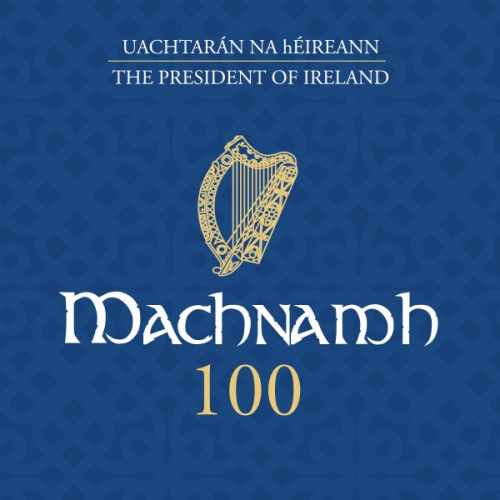