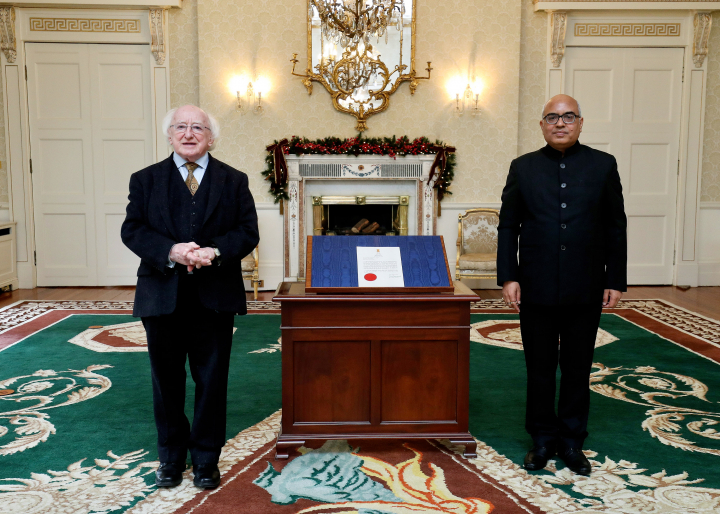 The Ambassadors were accompanied to and from Áras an Uachtaráin by an Escort of Honour consisting of a motorcycle detachment drawn from the 2 Brigade Cavalry Squadron, Cathal Brugha Barracks, Dublin, under the command of Lieutenant Dillon McAuliffe.

A Guard of Honour was provided at Áras an Uachtaráin by the 28th Infantry Battalion, Finner Camp, Co. Donegal, under the command of 2nd Lieutenant Andrew O’Connor. 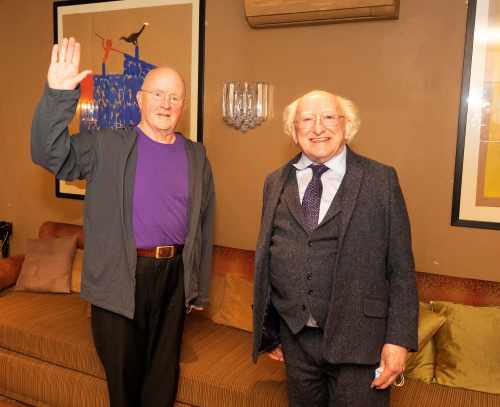 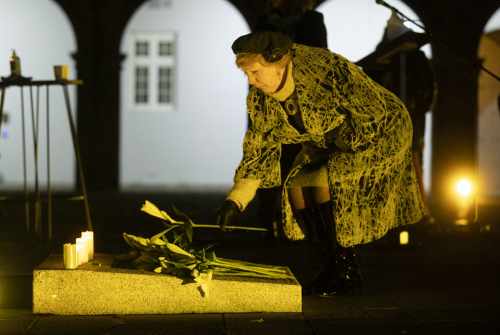