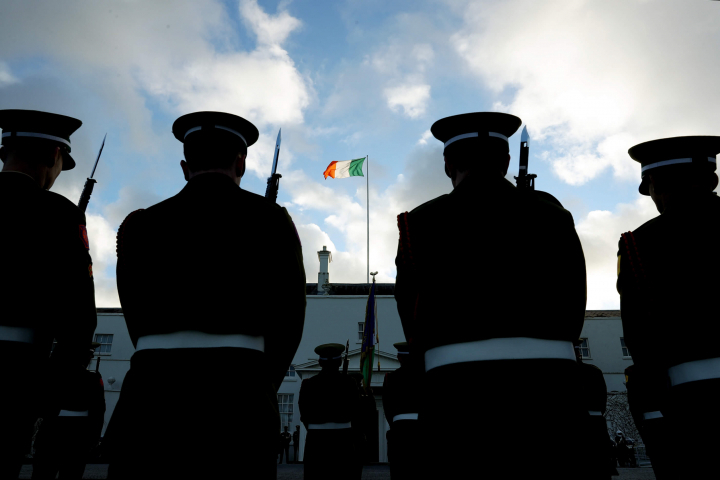 The Ambassadors were accompanied to and from Áras an Uachtaráin by an Escort of Honour consisting of a motorcycle detachment drawn from the 2 Cavalry Squadron, Cathal Brugha Barracks, Dublin, under the command of Second Lieutenant Evan Duggan. A Guard of Honour was provided at Áras an Uachtaráin by 12th Infantry Battalion, Sarsfields Barracks, Limerick, under the command of Lieutenant Daniel Hanley. Captain Tom Kelly conducted the Army No. 2 Band, Custume Barracks, Athlone. 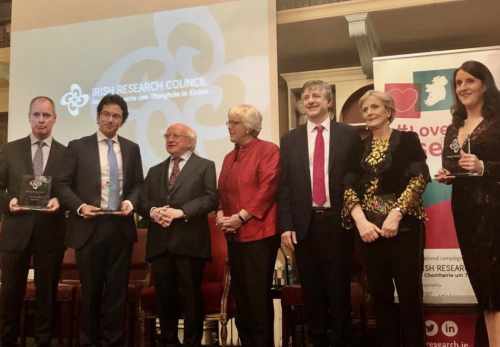 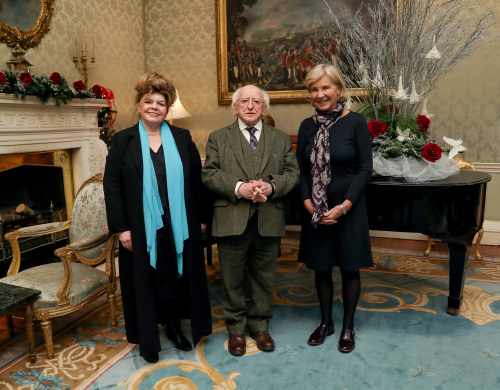