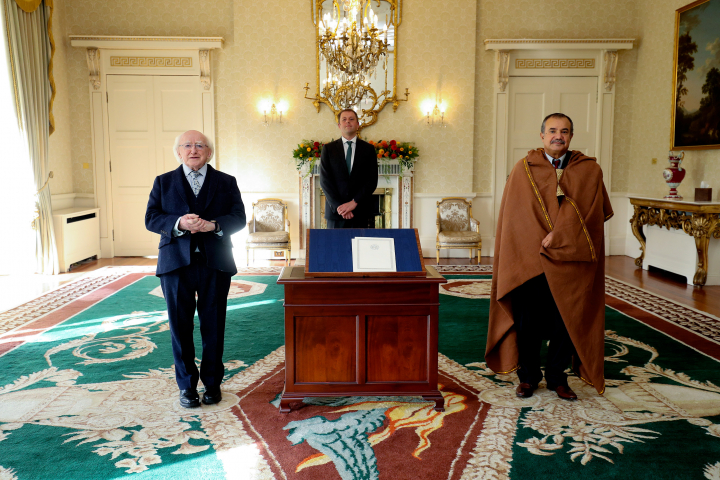 The ceremonies were conducted in full compliance with Covid-19 public health guidelines, including physical distance requirements.

Mr. Thomas Byrne, T.D., Minister of State Department of the Taoiseach and the Department of Foreign Affairs with responsibility for EU Affairs, represented the Government at the ceremonies. 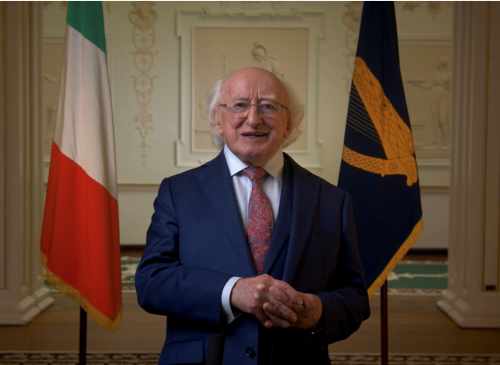