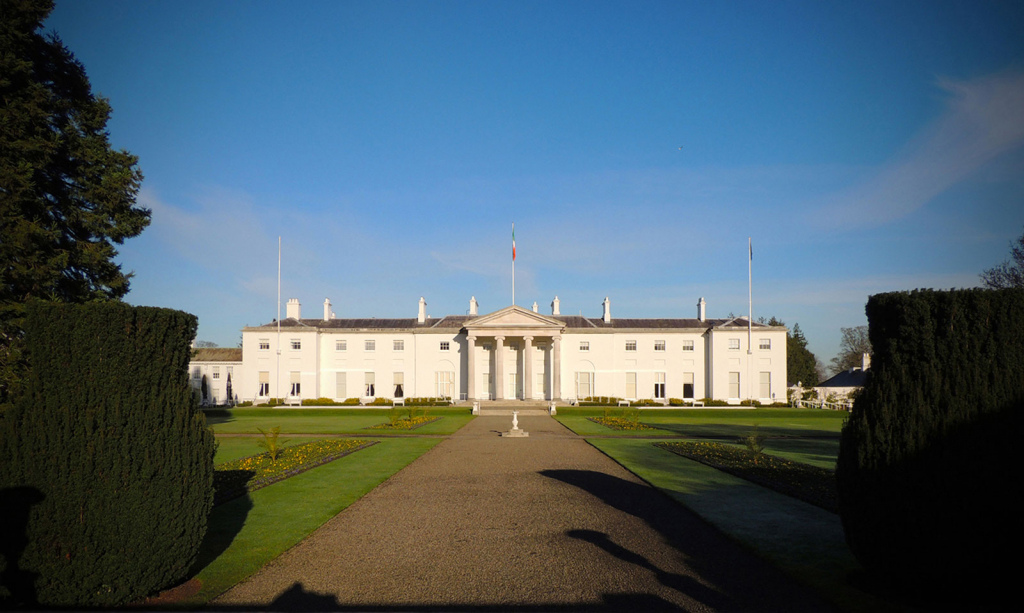 The President’s Establishment consists of a team of civil servants and personal appointees of the President.

Who we work with

This figure includes the payment of €1.26m Centenarians Bounty to 481 Irish citizens at home and abroad who reach the age of 100 years. The cost of the 26 staff at Áras an Uachtaráin was €1.71m.

The provision of these support services to the President’s Office (e.g. Garda Security, OPW maintenance of the Áras etc.) are matters for the professional judgment of these Departments and agencies. The President’s Office has no control over decisions on the scale of expenditure involved.

Further details are available on the website of the Comptroller and Auditor General.