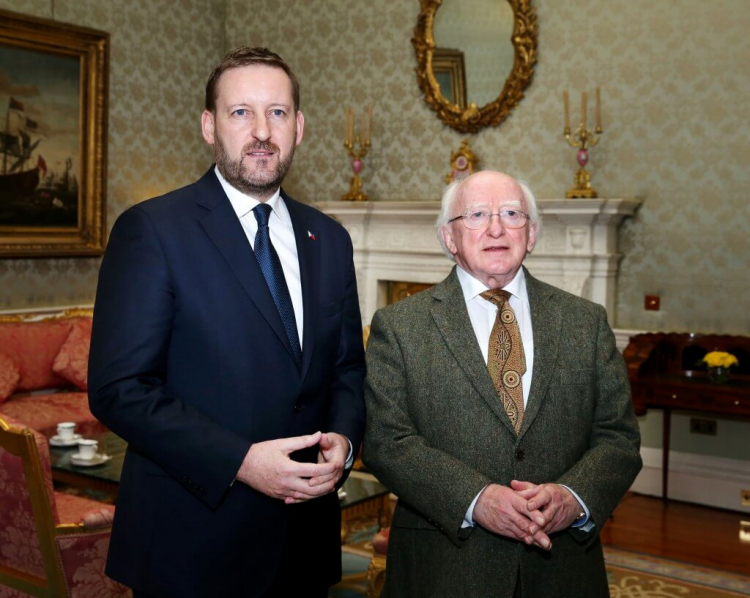 Earlier today (12th November 2013) President Higgins forwarded a letter to President Aquino expressing support and sympathy on his own behalf, and on behalf of the Irish people, to the people of the Philippines at this most difficult time. 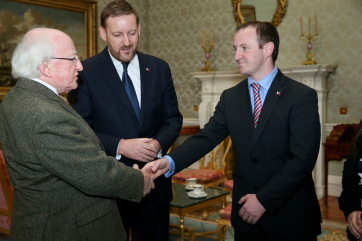 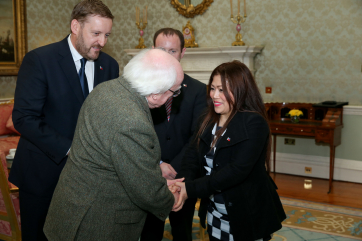 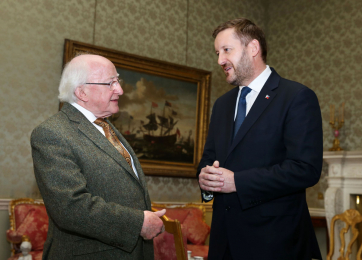 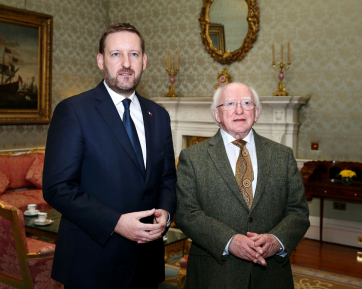 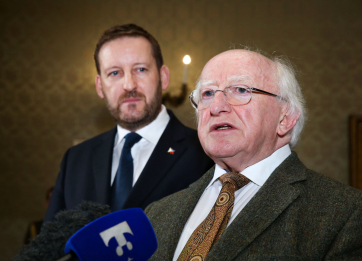