Dear Friends, it is such a pleasure for me to be here for the opening of the Roscommon Drama Festival.

I am particularly pleased to have been invited because of my lifelong association with Drama and the Arts, and my believe in the huge importance that arts and culture have in our quality of life.

The vitality of amateur drama in Ireland is very impressive with 25 qualifying festivals running nationally this year.  I would like to commend the Roscommon Drama Festival Committee on the fact that this is the 12th Festival since the revival of the festival in 2007.

The Roscommon Arts Centre is very impressive, and I am pleased that such fine facilities are now to be found in many rural towns.  This is an indication of the commitment of the arts communities and the local authorities to the promotion of the arts.

I so applaud the huge voluntary input in amateur drama both by the performing groups and the organising committees and with the high standard of amateur drama which indeed equals professional presentations.  The variety of plays in the programmes is so exciting and impressive.

Participating by having the privilege of performing in a play or in its direction, or in any of the backstage work, or in being a member of an audience is a wonderful experience.  Both for the enjoyment and for its cathartic effect it is wonderfully developmental and therapeutic, and educational.  We pay tribute to the contributions of the great playwrights – very often Irish.

The gift if having a drama or music group in one’s area raises the quality of living and the lifestyle available to the area by so much.

What an opportunity for participation it is for people, and particularly young people.  I would just wish that they would all be facilitated in attending – it has such an influence in their understanding of life and in their life choices.

Finally, I would like to express my thanks to you all and may I wish the organising committee, the performing groups and their back-up crews, all the patrons who turn out in such large numbers a most enjoyable nine nights of top-class entertainment.
I declare the Roscommon Drama Festival 2019 formally open. 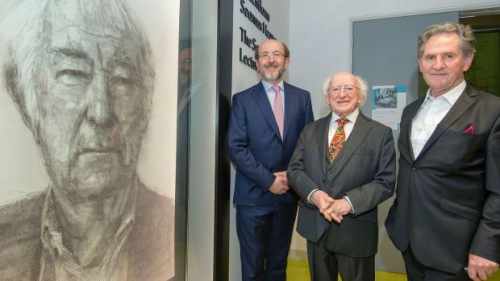 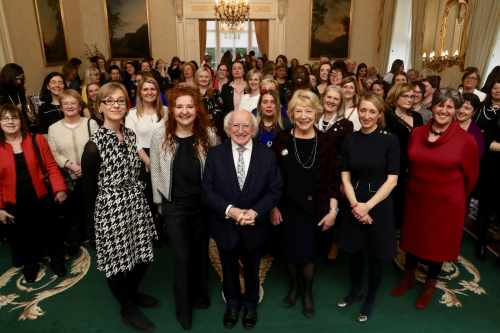