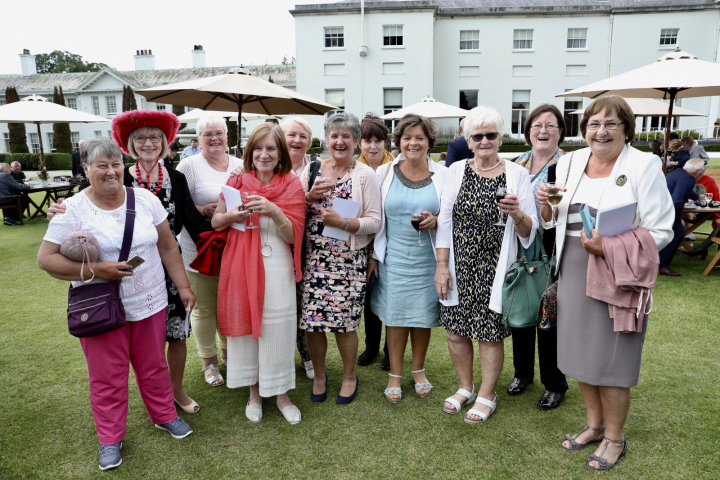 The President decided to host the concert in celebration of Irish Country Music and in acknowledgement of the work being undertaken by various organisations in fostering, and developing, strong rural communities throughout the villages and towns of Ireland.

The concert is part of a series of Garden Parties at Áras an Uachtaráin, organised by President and Sabina Higgins to celebrate particular people and organisations who work on themes that the President wants to highlight.